How To Work In AutoCAD

Posted October 15, 2015 by B Kumar in CAD Engineers 292 0 5 6
Rating
5
How To Work In AutoCAD A Brief History AutoCAD is a software application for 2D and 3D drafting. It was developed by Autodesk and was first used in 1982 under the name MicroCAD. By March 1986, only four years after it was introduced, AutoCAD had become the most widely used design application worldwide, a position
5

How To Work In AutoCAD

AutoCAD is a software application for 2D and 3D drafting. It was developed by Autodesk and was first used in 1982 under the name MicroCAD. By March 1986, only four years after it was introduced, AutoCAD had become the most widely used design application worldwide, a position it still holds today.

AutoCAD Versions And Their Release Year

Where To Use AutoCAD

AutoCAD is now used across a wide range of industries, by architects, project managers, engineers, graphic designers, and other professionals.

In early days AutoCAD was used as a drafting tool. Through the years and many releases it has now become a design tool.

All drawings and Models are made in a ‘MODEL SPACE’. It is actually a blank sheet in which a real object drawn in model space can be represented as a printable drawing in a proper scale. AutoCAD commands and options allow you to draw objects of any size or shape. You can use AutoCAD to prepare two-dimensional (2D) drawings, three-dimensional (3D) models, and animations.

2D drawings display object length and width, width and height, or height and length in a fl at (2D) form. 2D drawings are the established design and drafting format and are common in all engineering and architectural industries and related disciplines. A complete 2D drawing typically includes dimensions, notes, and symbols that describe view features and information. 3D models allow for advanced visualization, simulation, and analysis typically not possible with 2D drawings. AutoCAD provides commands and options for developing wireframe, surface, and solid models. An accurate solid model is an exact digital representation of a product. Add color, lighting, and texture to display a realistic view of the model. If you follow these steps, you will find it easier to use AutoCAD commands and methods, and your drawing experience will be more productive and enjoyable.

A drawing plan involves thinking about the entire process or project in which you are involved and determining how to approach it. Your drawing plan focuses on the content you want to present, the objects and symbols you intend to create, and the appropriate use of standards.

The drawing plan helps you establish

Drawing standards apply to most settings and procedures, including:

Drawings are lost due to software error, hardware malfunction, power failure, or accident. Be prepared for such events by saving your work at least every 15 minutes.

Use following methods to make your work perfect

#Online Classes Are  Available  For Select Courses only. 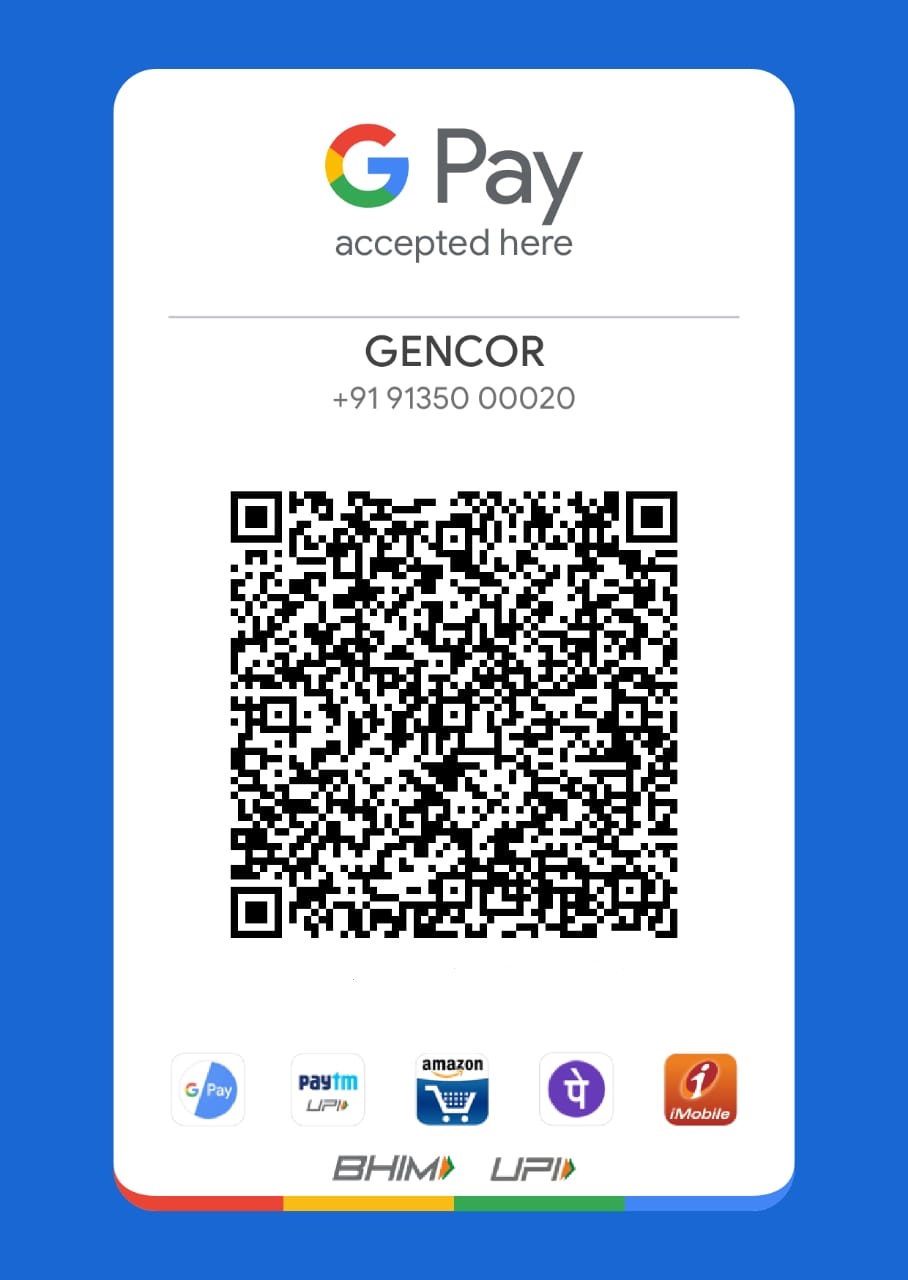